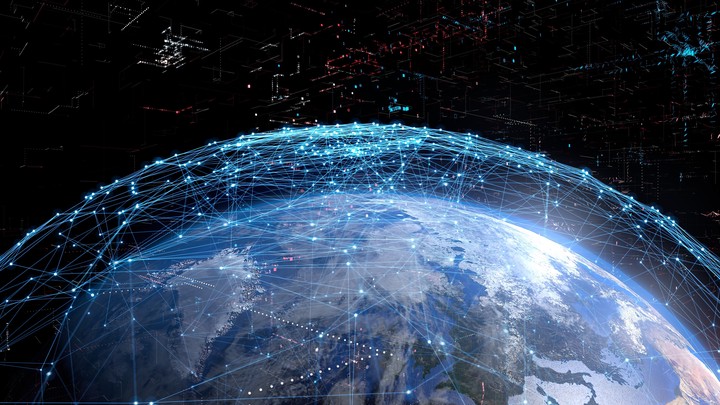 Digital technologies are reshaping the global economy and complicating its governance. Novel business models deploy digital tools to profit from international transactions in data, services, and knowledge. These innovations in technology and business propel a new, digital phase of globalization defined by an explosion of cross-border information flows that is provoking political conflict and policy discord. Unlike the previous phase of globalization in which governments liberalized tariffs in common industrial cause, policy impediments to digital flows are on the rise. Fundamental differences in governance objectives across nations confound international cooperation in the digital era.

By introducing a data dimension to international trade, digital globalization challenges policymakers and scholars alike. Policymakers operate under a rules-based system built for trade in goods, which is ill equipped to manage conflicts emanating from trade in digital products and services. Building a cooperative framework for the global digital economy will require consensus around a new set of rules that will challenge monopolies in economic and political power. For scholars, digital globalization provokes new policy demands and reshuffles political coalitions in ways that workhorse models fail to explain. The political fault lines of the digital economy require reassessing the ways in which technology and business strategy shape international economic relations. This monograph proposes to do so in three steps, dedicating a chapter to each.

The first defines the scope of inquiry into digital globalization and its policy contours. I focus on issues surrounding digital trade, which encompasses cross-border, digitally enabled transactions of services, data, and goods. I demonstrate how new technologies facilitate the creation of data-driven business models centered on digital trade that can erode individual privacy, shift tax burdens, and cement monopoly positions. This chapter will describe how governments have responded by developing policies to constrain digital globalization. 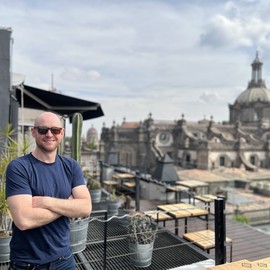 My research interests include international political economy and the domestic politics of technological change.